For the Rental or Mortgage Assistance program, the pre-screening process will begin on May 4, 2020. City of Dallas residents are invited to participate online at www.dallascityhall.com. The application is available on a smartphone, tablet, or desktop computer.

Has your small business in the City of Dallas seen a loss or decline of at least 25% revenue due to COVID-19? You may be eligible for assistance through the Small Business Continuity Fund.

(DALLAS / FORT WORTH) To honor this year’s Juneteenth Celebration of freedom, #BeGolden is bringing the values of respect, empathy and compassion into focus by contributing 16 Golden Tables to Dallas area community centers, including MLK Community Center where the celebration will take place.

Golden Tables are painted gold and feature a plaque that says “May we always be welcoming and gather around the table in the spirit of The Golden Rule: “Treat others as you would like to be treated.”

#BeGolden is helping Dallas to build a more welcoming community, and these Golden Tables are a lasting way we can remind everyone that we are all neighbors and it’s up to us to make each other feel welcome. #BeGolden is based on The Golden Rule, a principle that rings true for every culture and every faith. #BeGolden began as an initiative of Bishop Edward Burns and the Diocese of Dallas and is supported by the Mayor’s office, The Richards-Lerma agency, Catholic Charities, The Belo Corporation and Dallas Morning News, and many other civic, faith, business, and school leaders. In particular, the City of Dallas’ Welcoming Communities office is a big advocate of #BeGolden, as it works so well with their mission to bridge the space between newcomers and existing Dallas residents, to find common ground, to foster informed understanding and to promote shared leadership.​​​​​

Since it was launched in April, 2018, #BeGolden has been a part of conversations in many organizations across Dallas and has spread to Louisville, Kentucky and San Antonio, Texas.

#BeGolden exists to build a more welcoming community in the Dallas area and beyond. #BeGolden aims to educate, inspire and generate action helping to create a world where we treat immigrants and all people the way we’d like to be treated, and encourage others to do the same. #BeGolden is supported by City of Dallas Mayor Rawlings, Catholic Diocese of Dallas Bishop Edward Burns, The Richards-Lerma agency, Catholic Charities, The Belo Corporation and Dallas Morning News, and many other civic, faith, business, and school leaders. begoldenjourney.com, and #BEGOLDEN JOURNEY on Facebook, Twitter and Instagram.

Reliant’s Beat the Heat centers keep Dallas residents cool as temperatures and electricity usage begin to rise. The centers are designed to provide residents with a safe and comfortable environment and to help reduce home electricity use during the hottest days of summer. 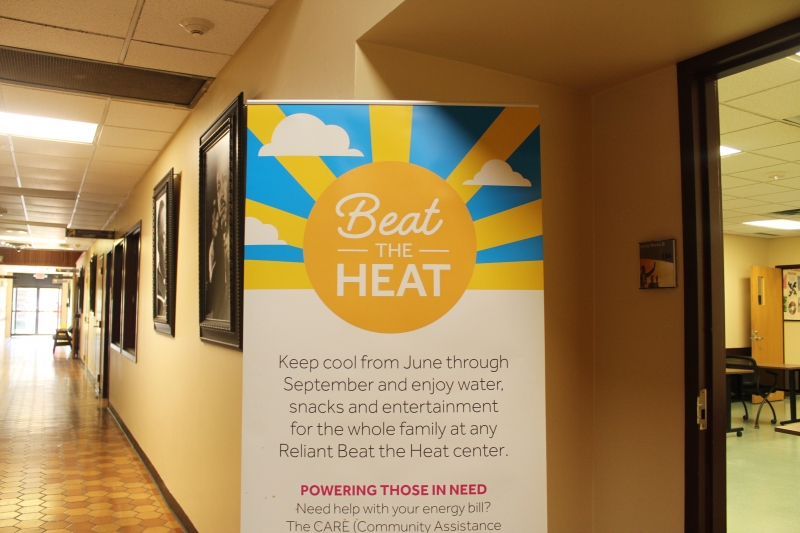 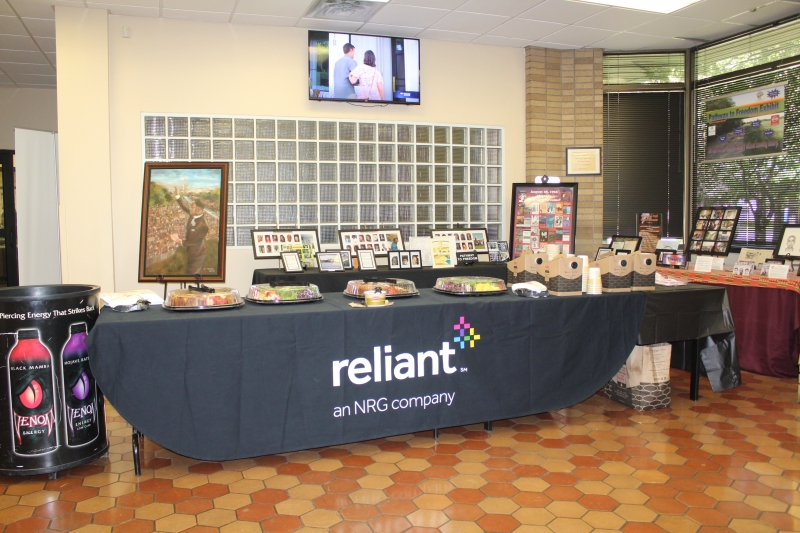 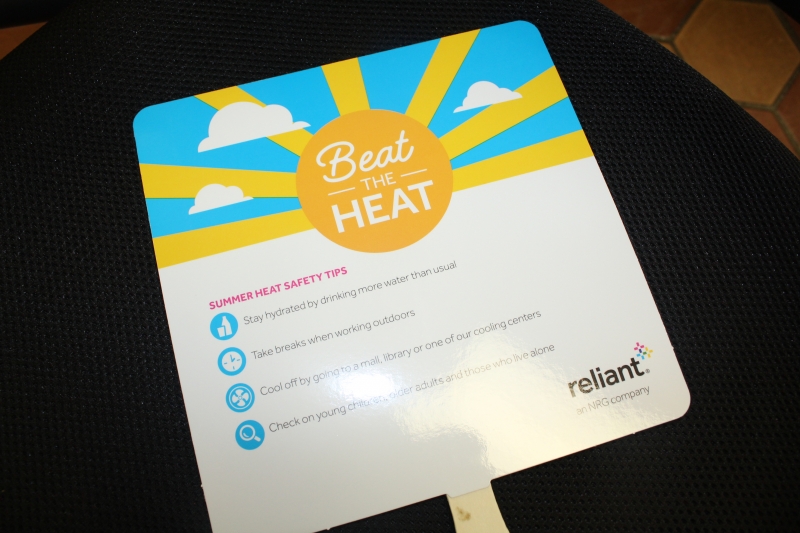 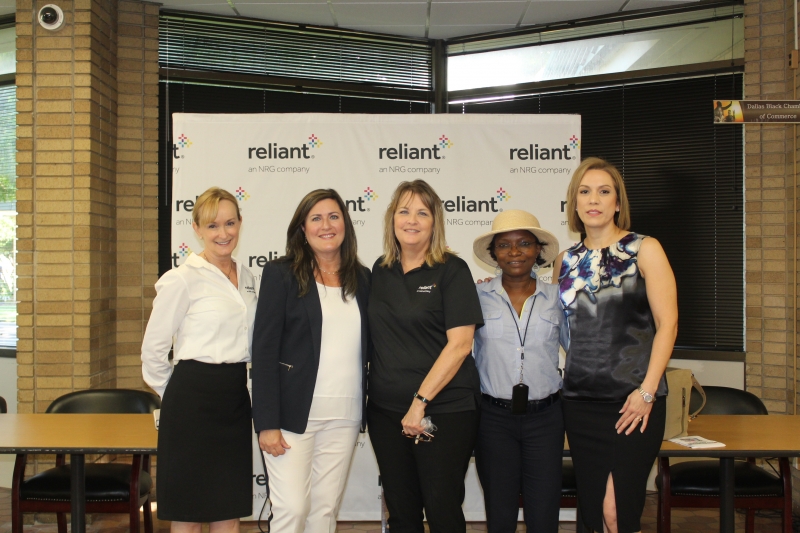 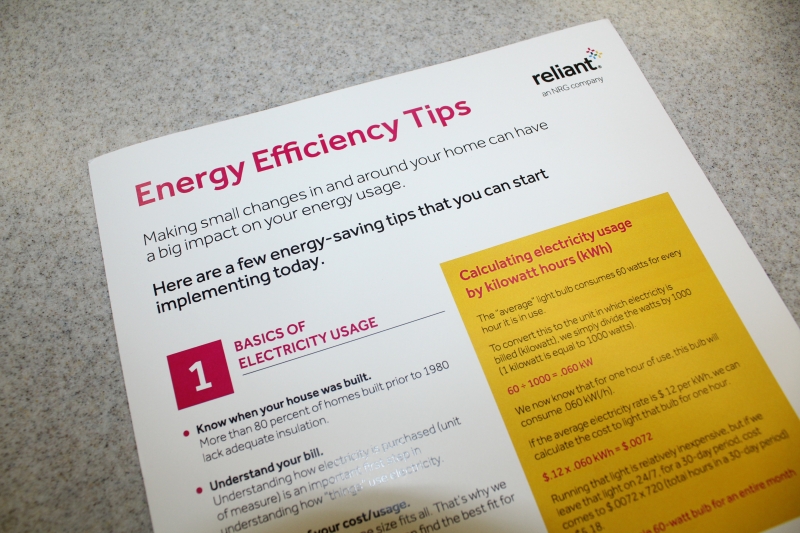 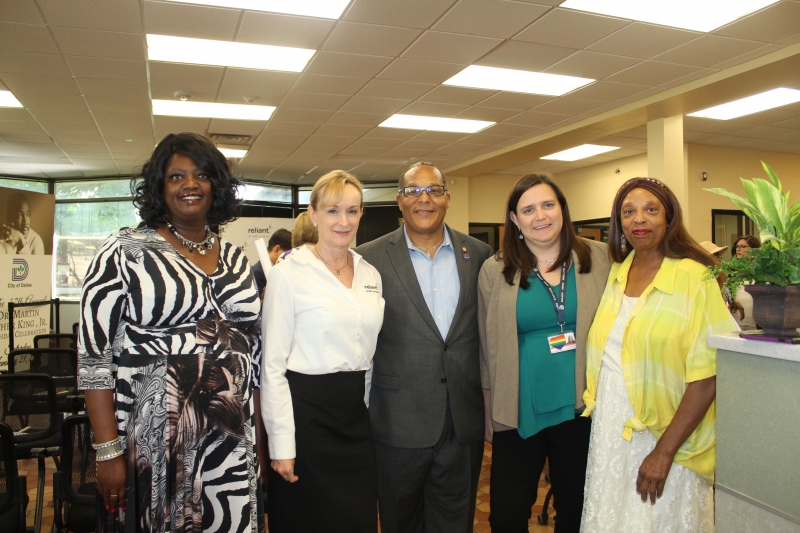 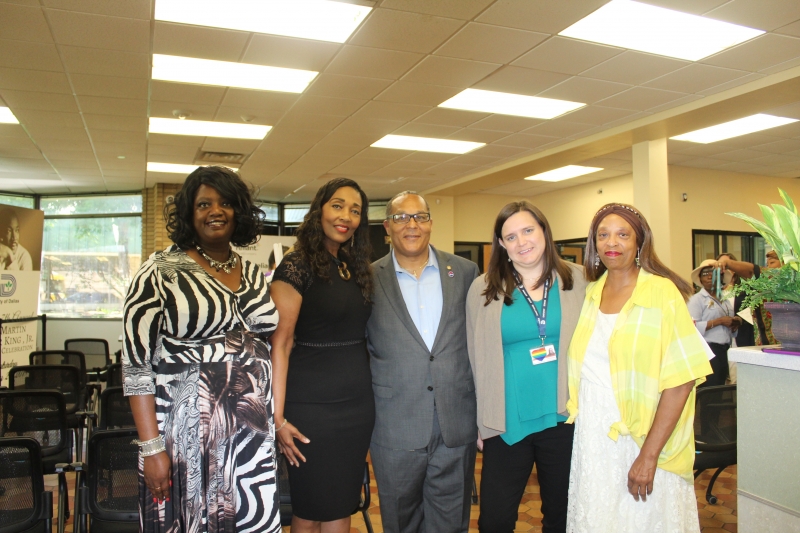 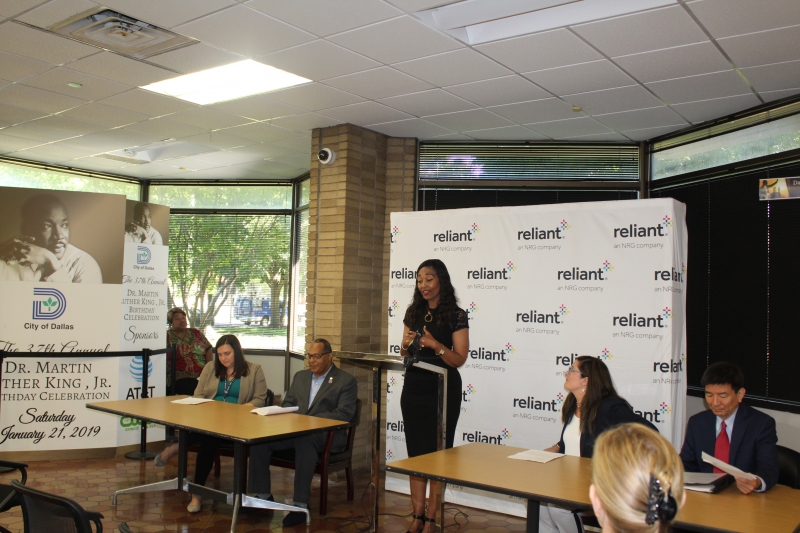 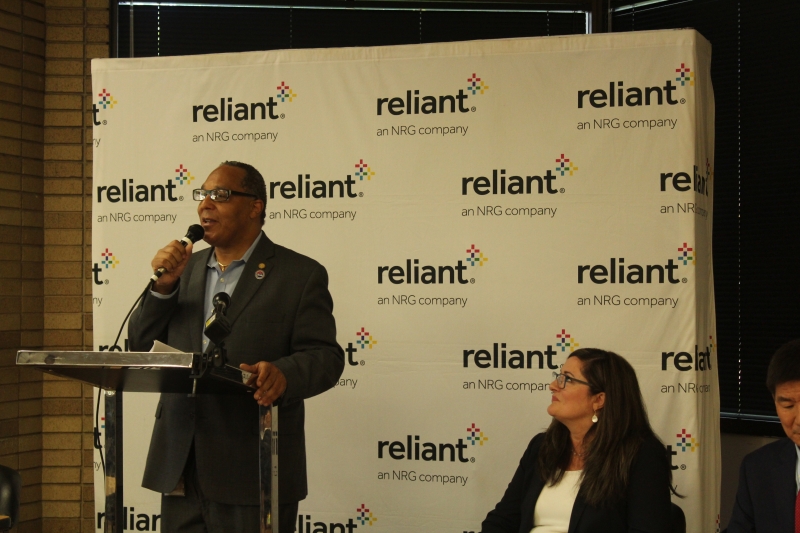 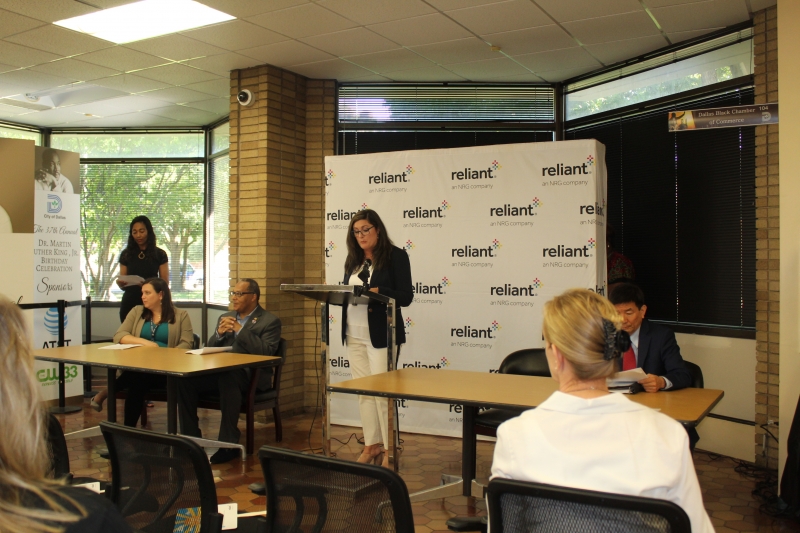 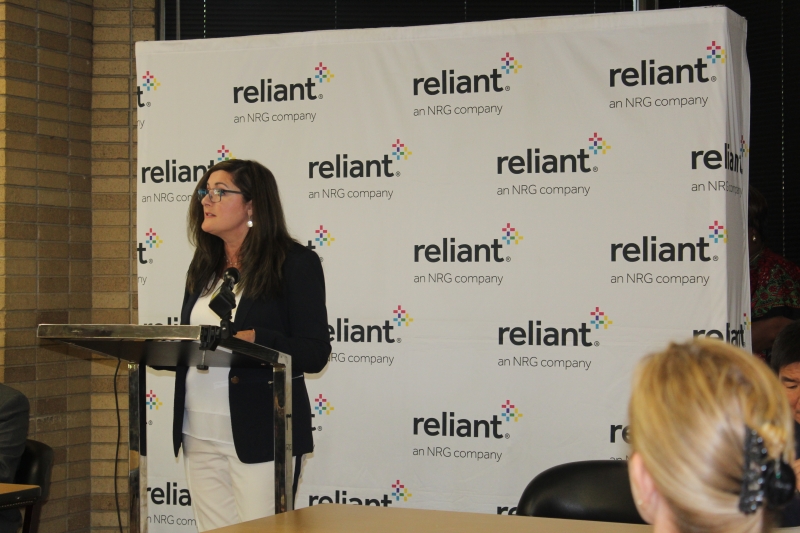 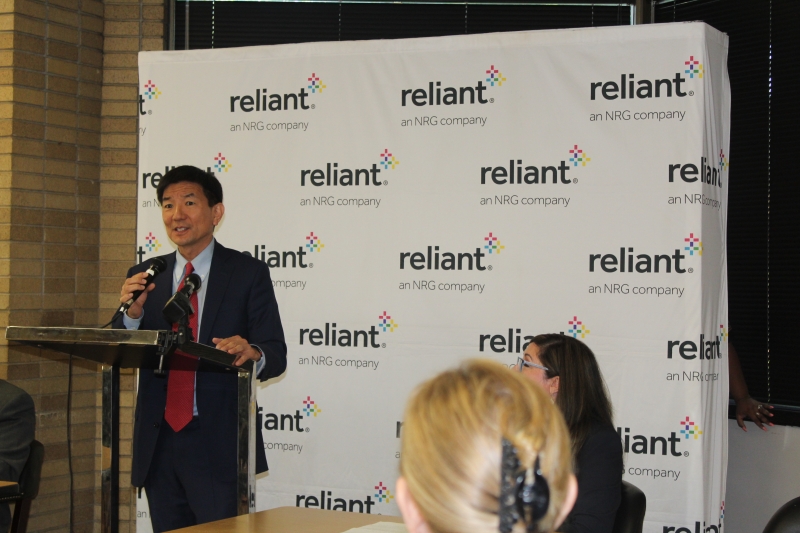 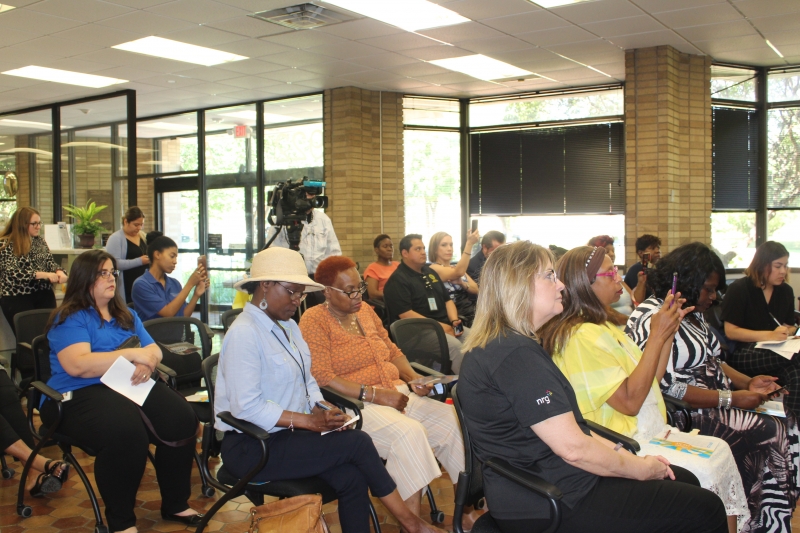 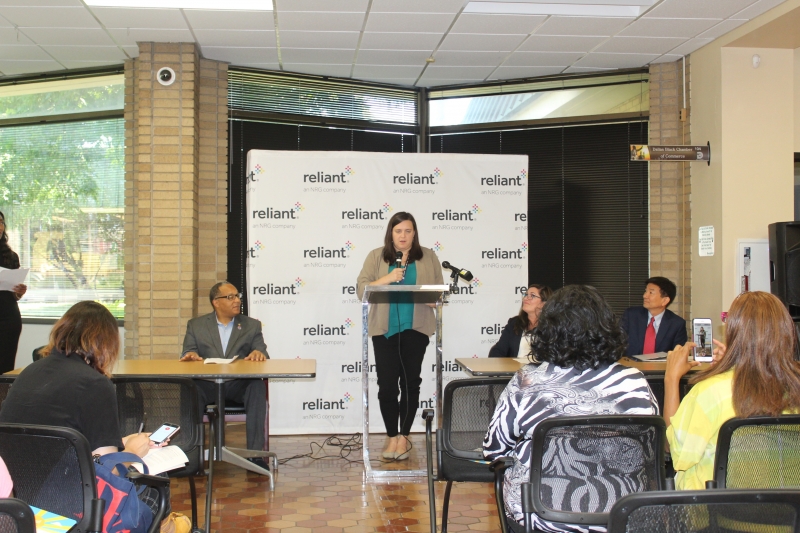 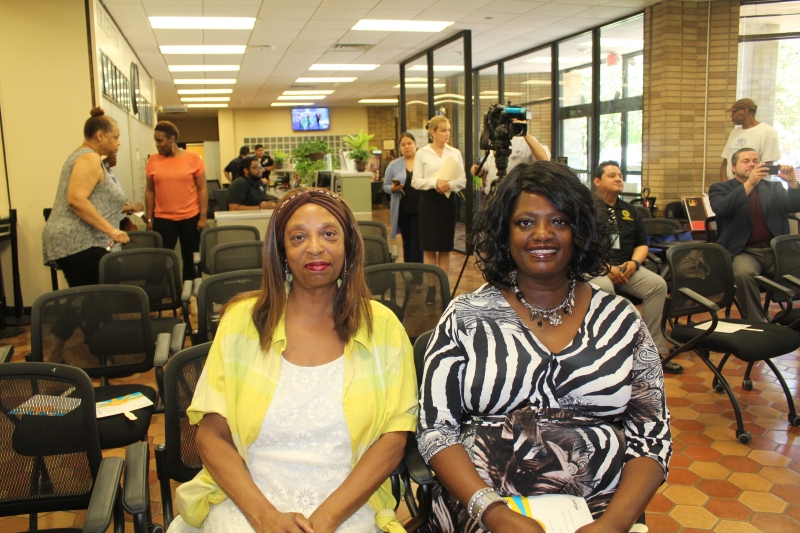 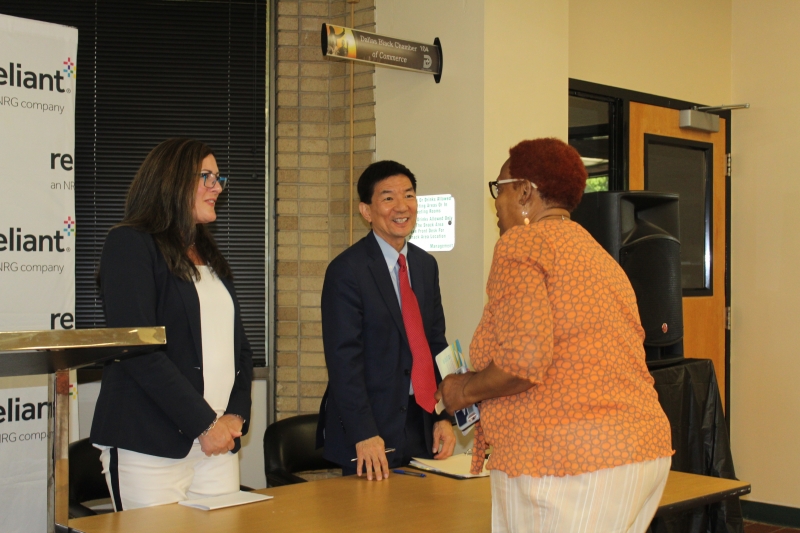 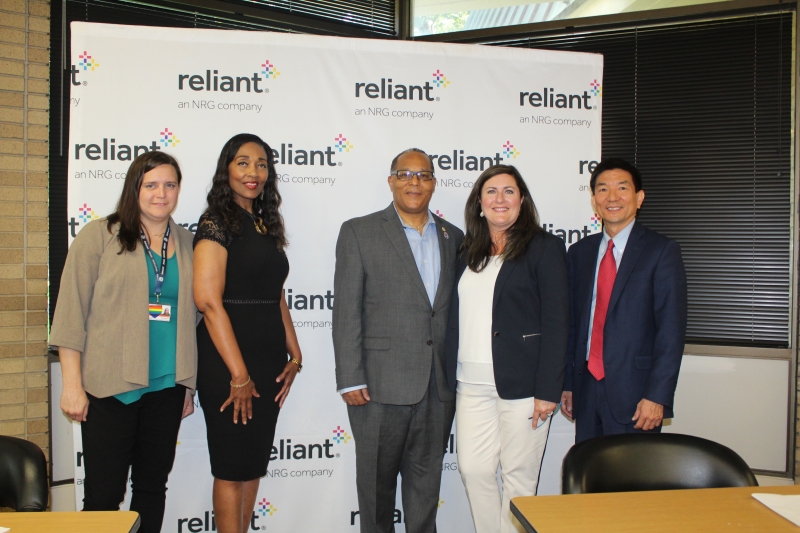 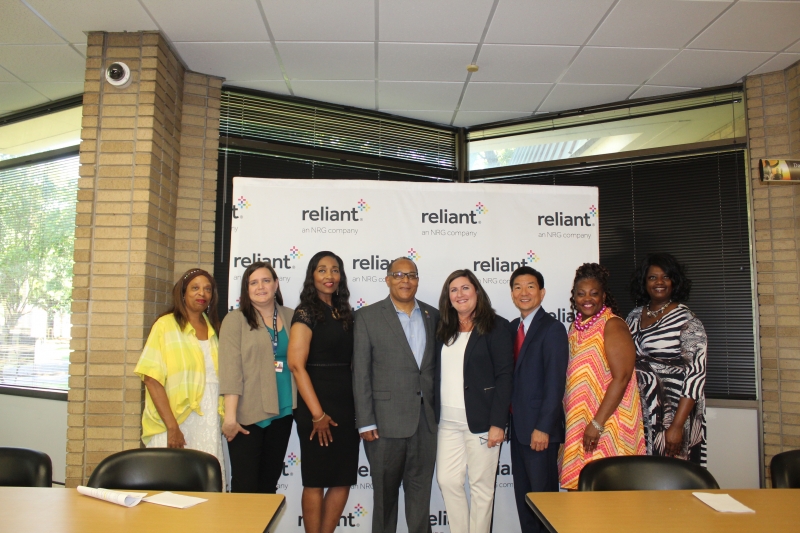 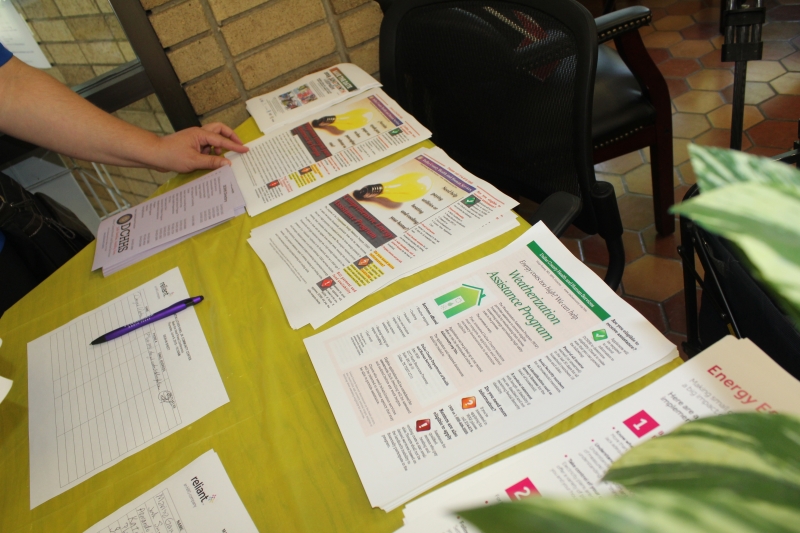 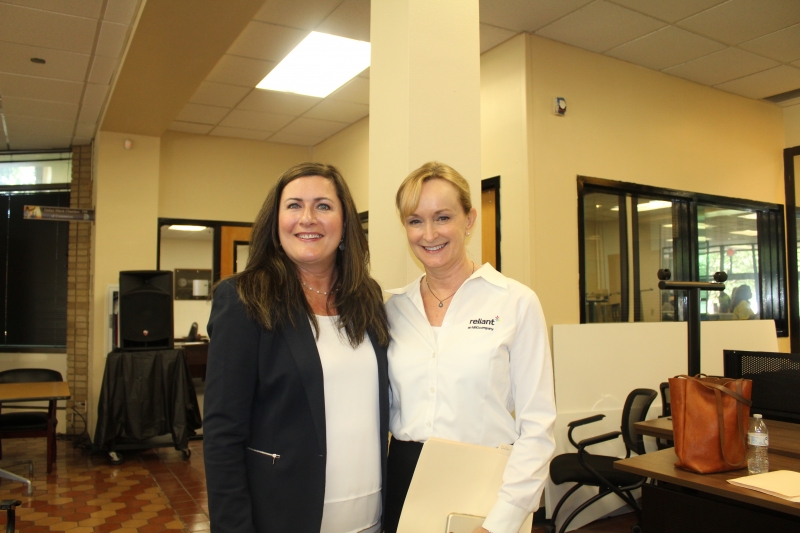 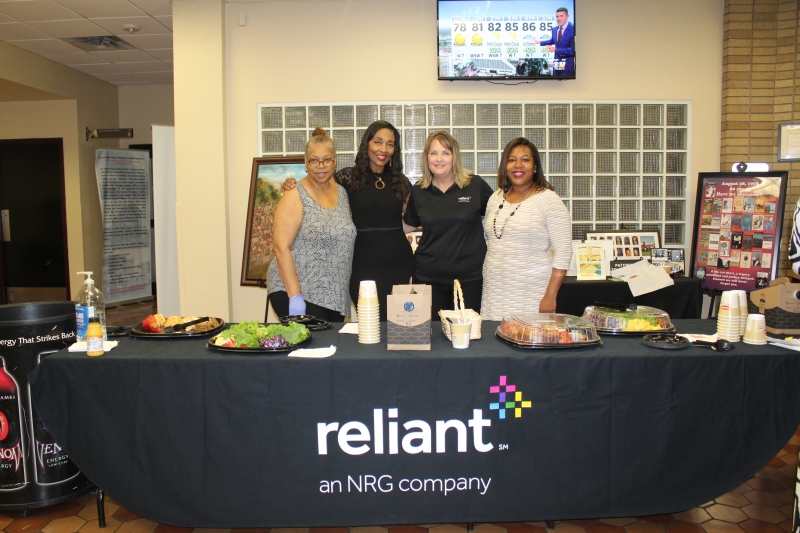 The Martin Luther King, Jr. Community Center is closed to the public until further notice.

Do you reside in Dallas and have a middle school student? Register for a chance to win a free computer!

MLK Back to School Drive-Thru Festival